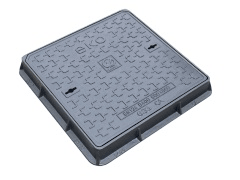 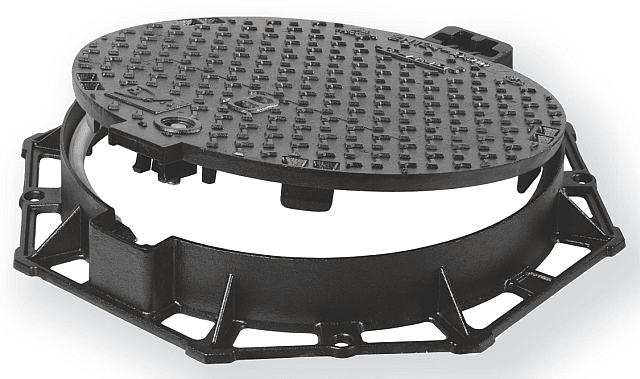 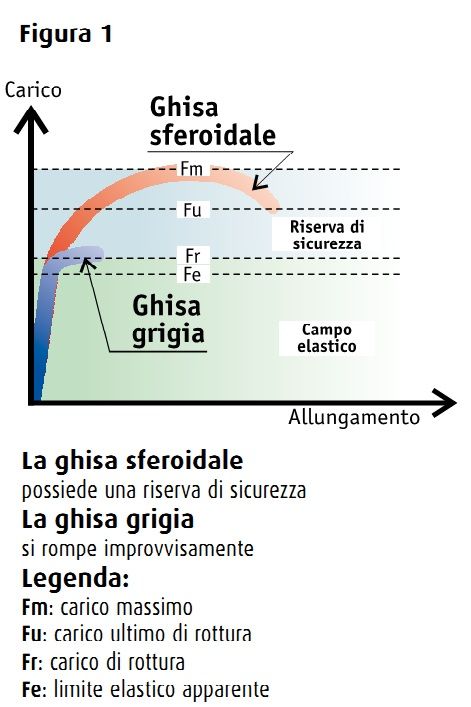 The nodular cast iron ( GS ) has been discovered during the last world war. This discovery is to transform graphite flakes present in the cast iron, in spheroids . The traditional gray lamellar cast iron is fragile because of the composition of graphite lamellae , each of which can trigger a slit beginning . ( See Figure 1 ) in ductile cast iron the graphite is concentrated in spherical nodules : the propagation lines of possible breakages are eliminated . Following tests in order to test the fracture behavior of a product in ductile iron , rifts have occurred only on some ribs without compromising the integrity of the piece ( See Figure 3 ) , as happens in the case of gray cast iron , thus avoiding to create a situation of danger to the circulation ( See Figure 2 ) . The nodular cast iron as the gray lamellar cast iron has good resistance to the natural corrosion and is easy to work but in most possesses the following advantages : | much higher mechanical characteristics . | A deformation capacity , prior to rupture , greater than that of the lamellar cast iron . | A modulus of elasticity similar to that of steel . | A high resistance to impact and break which allows to obtain lighter products than those in lamellar cast iron . 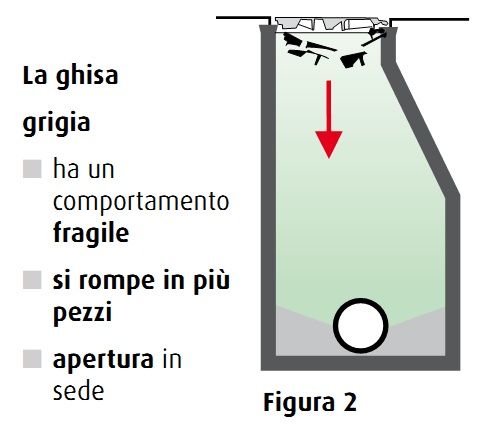 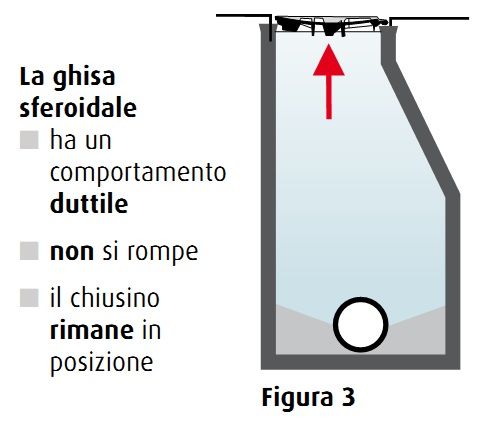 The Uni – en 124 (1995) defines the terminology , classification, materials , construction standards, the tests of type, marking and quality control of manhole covers and closing road wells ( drains and manhole covers ) . Also it states that the production quality control must be a minimum of iso 9002 level or equivalent and requires the presence of a quality brand devices , issued by a recognized independent body that guarantees the third party control about the characteristics declared by the manufacturer . the devices are divided into classes each of which corresponds to a place of use .

The following EN124 classification represents a first guide of selection. A second guide details for each product the performance of features, among which ergonomics, absorption, installation, safety, security.

Access Covers and Gratings within this class are capable of withstanding 900kN (~90 tonnes) test load
Use: For use in areas where very heavy wheel loads are imposed such as aircraft pavements or docksides

Access Covers and Gratings within this class are capable of withstanding a 600kN (~60 tonnes) test load.
Use: loading areas, docks, aircraft pavements

Access Covers and Gratings within this class are capable of withstanding a 400kN (~40 tonnes) test load.
Use: carriage ways, hardshoulders and pedestrian areas where cars and lorries have access.

Access Covers and Gratings within this class are capable of withstanding a 250kN (~25 tonnes) test load.
Use: kerb areas

Access Covers and Gratings within this class are capable of withstanding a 125kN (~12.5 tonnes)test load.
Use: car parks and pedestrian areas where occasional vehicular access is likely

All covers , grates and frames should bring ( point 9 of the standard Uni en 124 ) : a) en 124 ( which marking of this standard) b ) the appropriate class ( for example, D 400 ) or the appropriate classes for the frame used for several classes ( for example, D 400 – and 600 ) c ) the name and / or identification mark of the manufacturer and place of manufacture that can be coded d ) the mark of a body certificazionee may contain: e) additional marks about the application or owner f ) the product identification ( name and / or number of catalog) .

Any cookies that may not be particularly necessary for the website to function and is used specifically to collect user personal data via analytics, ads, other embedded contents are termed as non-necessary cookies. It is mandatory to procure user consent prior to running these cookies on your website.